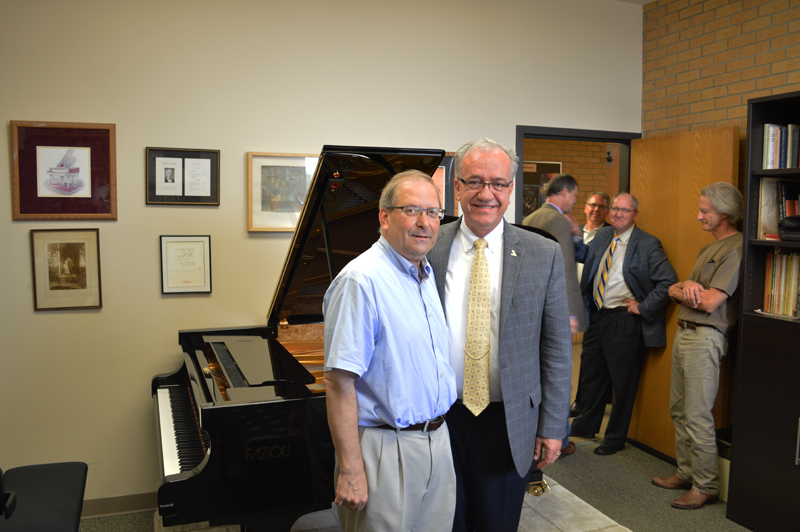 Pictured here with the Fazioli from left to right is Dr. Steven Harlos, Chair of Keyboard Studies, UNT and Dr. John Richmond, Dean of College of Music, UNT. 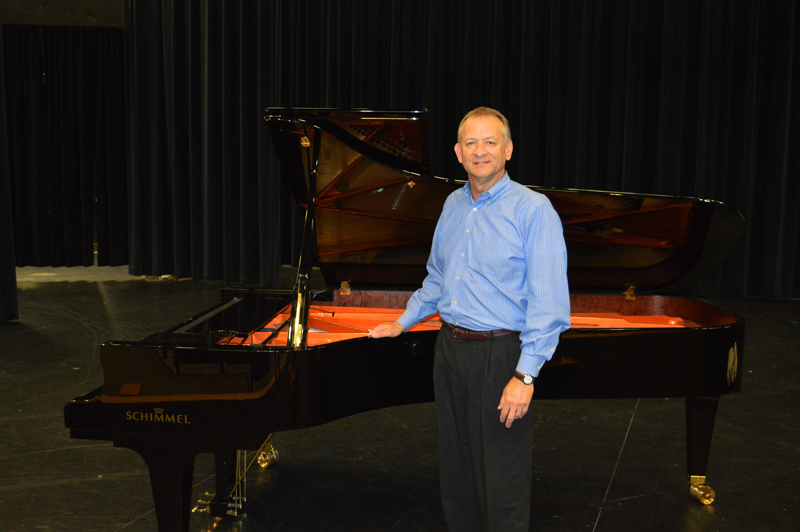 Pictured with the piano is Headmaster, Dave Delph who had this to say about the piano.

“Our auditorium’s performance piano was in poor shape, so we reached out to Phil at Collora to see what our options were.  Phil really helped us in making the decision to purchase the Schimmel 9 foot grand we now have.  We could not be more pleased.  Phil’s help along the way was invaluable and the “added extras” were an unexpected gift.  I would certainly recommend Collora if you are looking for a piano.  The customer service, attention to detail, and care throughout the process are to be highly commended.” Why more and more pianists are opting for instruments costing $200,000 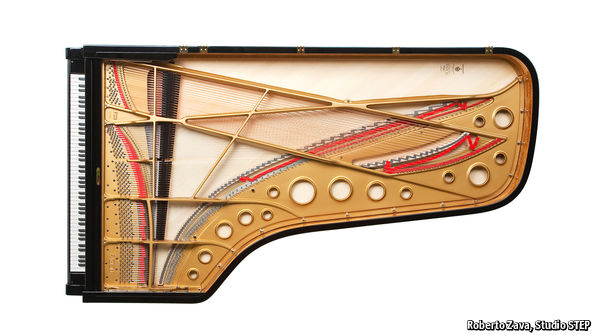 If price is no object

IN 1980 a Roman engineer and pianist, Paolo Fazioli, made what most of his friends considered a foolish decision. He opened a piano factory, and not one making cheap pianos for children. Mr Fazioli planned to make the world’s best pianos.

The market for high-end pianos has been dominated for so long by the German-American Steinway brand that nobody thought Mr Fazioli would be able to sell even more expensive ones. The only successful new entrants into the grand-piano market have been companies like Yamaha, a Japanese brand, which sold a cheaper product.

To build his factory, Mr Fazioli moved from Rome to Sacile, near Venice and, more important, near the Val di Fiemme, known as the “musical forest” for spruce trees yielding especially resonant wood. Antonio Stradivari made his violins from it three centuries ago. Using his engineering skills, Mr Fazioli set about designing a grand piano that would produce a sound superior to any other piano.

Today Mr Fazioli’s factory—more accurately, a hall filled with craftsmen and their tools—runs at full capacity, turning out 140 grand pianos a year. Because they are made to order, customers have to wait between four and eight months for delivery of the instruments, for which they are prepared to pay as much as $200,000. So large is the demand that Mr Fazioli is increasing the size of the factory to make 160-170 pianos a year.

Stephen Carver is head piano technician at the Juilliard School in New York which, with 275 pianos, is the world’s largest owner of Steinway grands. That makes him an important arbiter in the debate about pianos’ attributes and financial value. “Fazioli pianos are very well-crafted and have a clear, bell-like presence and an even line of sound,” Mr Carver explains. “Steinways have a darker colour, which some people would call richer than the Fazioli sound.” Steinways, Mr Carver adds, also vary in quality and are slightly harder to play than Faziolis. Some 97% of Juilliard’s pianos are Steinways. It also owns several Yamahas. In a major victory for the Italians, though, Juilliard bought a Fazioli piano five years ago and has two more on order for this year.

Even with output of 170 pianos, Fazioli will never defeat Steinway, which makes about 2,000-2,500 a year, with grand pianos starting at $63,000. Mr Fazioli, by contrast, considers his firm a boutique instrument-maker. The company exports almost all its pianos, with Europe being the main market, followed by America, Canada, China, Japan and other Asian countries, including Thailand and Indonesia.

Pianos are a growing business again. In 2014, the latest year for which details are available, the American market saw an increase in sales from $293m to $304m, according to the National Association of Music Merchants (NAMM). Although still not back to their levels before the financial crisis, piano sales in America have increased every year since 2009. And newly rich Chinese consumers present a golden opportunity for high-end instrument makers. According to NAMM, exports to China have shown constant growth over the decade to 2014. In 2014 China imported nearly 6,000 grand pianos, up from fewer than 2,000 in 2005.

But a maker of rare instruments differs from other companies in one important respect: it is not the number of customers, or the price they are willing to pay, that matters most. It’s who they are. Fazioli needs to sell to famous pianists, not just wealthy amateurs. “More and more professional pianists use us,” insists Mr Fazioli. “They’re the most important segment because their interest shows that we’re grown-up.”

Alessio Bax, a New York-based concert pianist who prefers Hamburg-made Steinways, says that no leading pianist would turn down a Fazioli. Angela Hewitt, a renowned interpreter of Bach, performs on Fazioli instruments whenever possible. “The action is incredibly responsive to every variation in touch, and everything I imagine in my head I can produce with my fingers,” she explains. “Other pianos can be very beautiful but are less interesting, because the sound cannot be varied to such an extent as on a Fazioli.”

Even so, the company struggles with something of an arriviste aura among the best performers. “Fazioli are not catching on as fast among concert pianists as among the general public,” says Mr Carver. “There’s some issue of psychology there; people are resistant to change.” He also points to Steinway’s impressive marketing. “Steinway has managed to establish itself as an instantly recognisable top brand, even though there are other piano-makers that have been making excellent instruments for as long.” Bösendorfer, an esteemed but struggling Austrian maker, was acquired by Yamaha eight years ago.

Back in Sacile, Mr Fazioli recently dreamt up a new way of addressing the doubters. Using specially developed software, he is reproducing recordings of now-dead pianists such as Glenn Gould as they would sound if they had performed on Fazioli pianos. Still, he insists, he will never beg famous pianists to use his instruments. Instead he promises to “convince only through quality”. 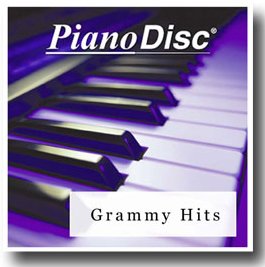 Listen to an Audio Preview! 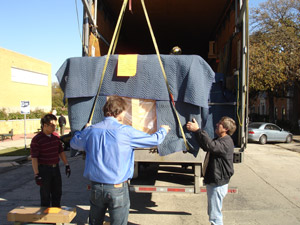 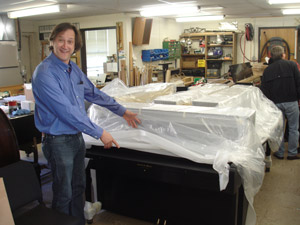 The UNT School of Music has just taken delivery of 10 new Charles Walter Studio pianos. These pianos are part of the on-going strategic plan the university has in place to systematically upgrade its practice room pianos over the next several years. The Charles Walter pianos are handmade in Elkhart, IN and represent one of the best values in pianos due to their longevity and their musical merit characteristics.